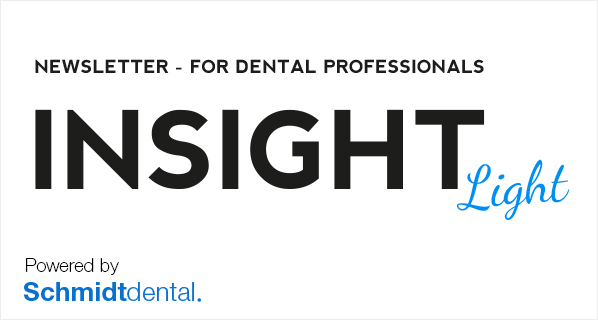 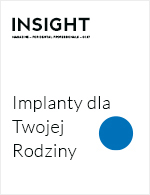 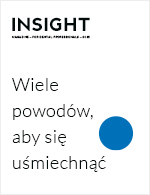 STRAUMANN INCREASES OWNERSHIP OF NEODENT TO 100%

Basel, 7 April 2015 – Straumann has signed an agreement to increase its ownership of  Neodent, Latin America’s leading dental implant company, from 49% to 100% in 2015, three years earlier than foreseen in a previous option agreement. The purchase price for the outstanding 51% is BRL 680 million (approximately CHF 210 million1) paid in cash to the company’s founding shareholders, Drs Clemilda de Paula Thomé and Geninho Thomé. The acquisition extends Straumann’s overall leadership in implant dentistry and makes the Group a substantial contender in the global value segment.

Neodent specializes primarily in the design, development, and manufacture of dental implants and related prosthetic components. Under the entrepreneurial leadership of its founders, the company has expanded rapidly over the past 22 years and has a leading share of the world’s second largest market for implant dentistry2, Brazil. This success has been achieved through a philosophy of making tested implant solutions more affordable to a broader population.

In 2014, the company achieved revenues of BRL 258 million, generated predominantly in its domestic market, where revenue grew 8%. Neodent is highly profitable and the acquisition will be accretive to Straumann’s reported EBIT margin from 2016.

The initial acquisition marked Straumann’s first step into the value segment of the tooth replacement market. In the meantime the Group has established an international value platform (Instradent), which has launched Neodent in the US, Iberia and Italy, with further markets to follow.

The two companies will be able to achieve considerable synergies by merging certain activities. For instance, Straumann’s country organization in Brazil will move to the Neodent facilities in Curitiba and the two organizations will collaborate to unlock the full potential of the Latin American region. Elsewhere, Straumann will continue to drive the international expansion of Neodent through its Instradent platform.

Co-founder/CEO takes on new role as Scientific President and remains President of the Board, ensuring continuity

Dr Geninho Thomé, the co-founder and former CEO of Neodent will continue with the company as Scientific President & President of the Board of Neodent. He will hand over his current operational responsibilities to the new CEO, Matthias Schupp, who will continue to head Straumann’s LATAM region.

Marco Gadola, CEO of Straumann, commented: “Neodent is highly successful and expects to sell roughly a million implants this year, underlining its attractive value proposition, solid reputation and strong commitment to the well-being of patients. The company’s success has been driven largely by the entrepreneurial acumen, clinical expertise and creative vision of Dr Geninho Thomé, and we are both grateful and excited that he has agreed to continue with us to share his knowledge and experience as we develop new markets, products and solutions”.

Dr Geninho Thomé noted: “Straumann’s investment speaks for the quality of our company, our people and all that we have achieved together. It is an honor for me personally and everyone at Neodent to be part of the Straumann Group, which we see as the pioneering global leader in implant dentistry. Together we will contribute significantly to the standard of affordable patient care in Latin America and beyond.”

On 1 March 2015, when the option to obtain a majority stake in Neodent became exercisable, the Group began to consolidate Neodent in its financial statements. Previously, the contribution from Neodent was accounted for using the ‘equity’ method and was reported as ‘share of result from associates’ in the Group’s income statement.

Founded in 1993, Neodent’s headquarters and state-of-the-art manufacturing facility are located in Curitiba. The company employs approximately 970 employees, operates 15 branches in Brazil and works with a wide network of distributors positioning the company as the market leader in the LATAM region.

Neodent places considerable importance on education and training with the aim of ensuring quality treatment standards and patient care. It does this through the ILAPEO (The Latin American Institute of Dental Research and Education), one of the largest dedicated implant training centers in the world, offering courses to thousands of participants from all over the world each year.

1 Corresponding to an approximate EBITDA multiple of 12

3 Corresponding to an approximate EBITDA multiple of 14